The best players of our project!

We have two kinds of Quests

- You can find these quests if you click the arrow in

the right side of the game .

- These quests are for items , weapons , wings , you can do the quests just once

with the same character.

- Once you finish one quest will unlock the next one.

to kill for the quest.

Note: Many players ask about Chaos Card Master , WE DON'T HAVE IT

ALL CHAOS CARDS ARE FOR PRIMARY QUESTS!

- We have 4 secondary quests , all are different and located

- These quests are for jewels.

in any npc for Wcoins[C]

( Jewels need to be in Bundle )

- There is no limit about these quests.

VOTE AND GET REWARD

The best guilds of our project!

PLAYERS FROM ALL AROUND THE WORLD 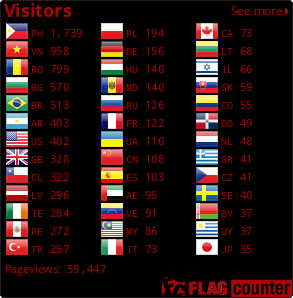 Currently this is only one server.